Our stories. Find out more about our work towards the Sustainable Development Goals.

Story
08 November 2021
Pakistan celebrates the 76th UN Day with the Ministry of Foreign Affairs and UN Agencies in a ‎colorful ceremony ‎
The 76th anniversary of the United Nations was recently celebrated in a colorful event organized by the Ministry of Foreign Affairs, in collaboration with the Office of the UN Resident Coordinator in Islamabad. The Foreign Secretary, Mr. Sohail Mahmood, was the Chief Guest while a video message of the UN Secretary General, Mr. António Guterres, was featured at the event. The Resident Coordinator, Mr. Julien Harneis, also addressed the audience comprising of heads of diplomatic missions and UN agencies based in Islamabad, as well as senior government officials and members of the UN staff. Speaking on the occasion, the Foreign Secretary reaffirmed Pakistan’s commitment to multilateralism, with the UN playing a central role for promoting peace, security, development and human rights for all. The Foreign Secretary highlighted Pakistan’s contributions to the work of the UN including in the areas of peacekeeping, refugee protection, humanitarian action, climate change, and international cooperation for sustainable development. He also thanked all the UN agencies working in Pakistan for advancing its socio-economic development. The UN Resident Coordinator, Mr. Julien Harneis, appreciated the constant support and assistance of the Government of Pakistan and highlighted the many accomplishments of the UN agencies working in Pakistan in a diversity of sectors. He also talked about the new 5-year plan, the UN Sustainable Development Framework 2023-2027 and how every effort was being made to ensure that it had realistic action plans that align with the needs of the people of Pakistan, the directions of the government and the support of the member states and development partners. A youth representative also shared her views on the expectations from the United Nations for meeting contemporary challenges. Many UN agencies set up displays around the venue to showcase their products and interventions in the areas of health, food security, environmental protection, capacity-building and socio-economic development. These exhibits invited a great deal of interest from the guests and served as an opportunity to showcase the many interventions and accomplishments of the UN in Pakistan.    Photo Credit: UNDP
Read more 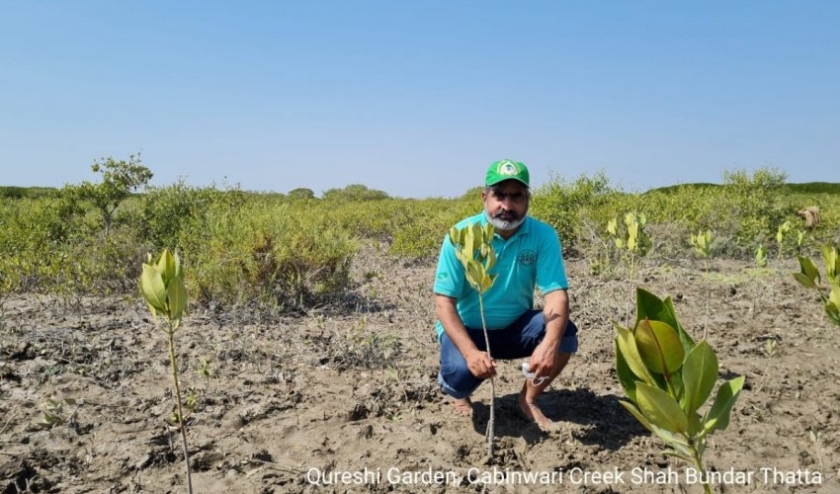 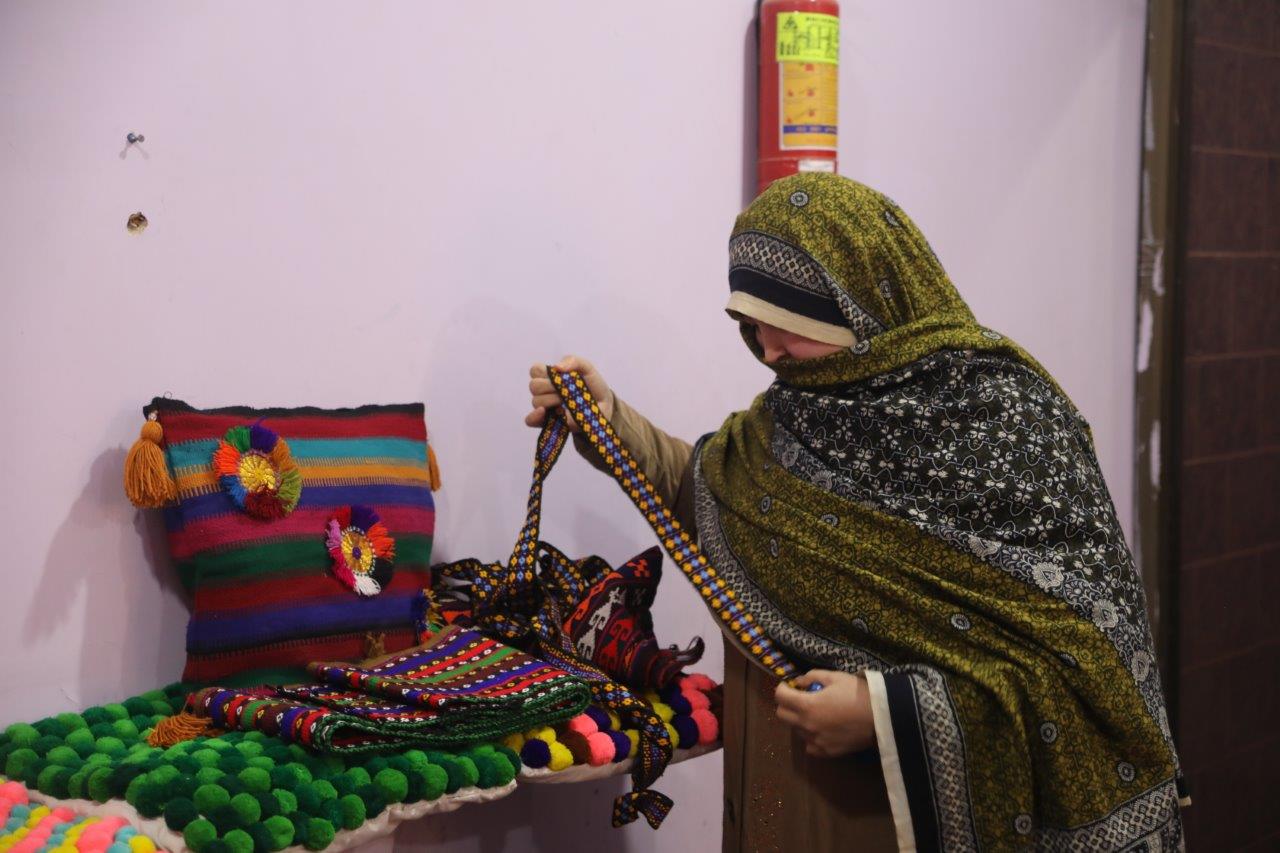 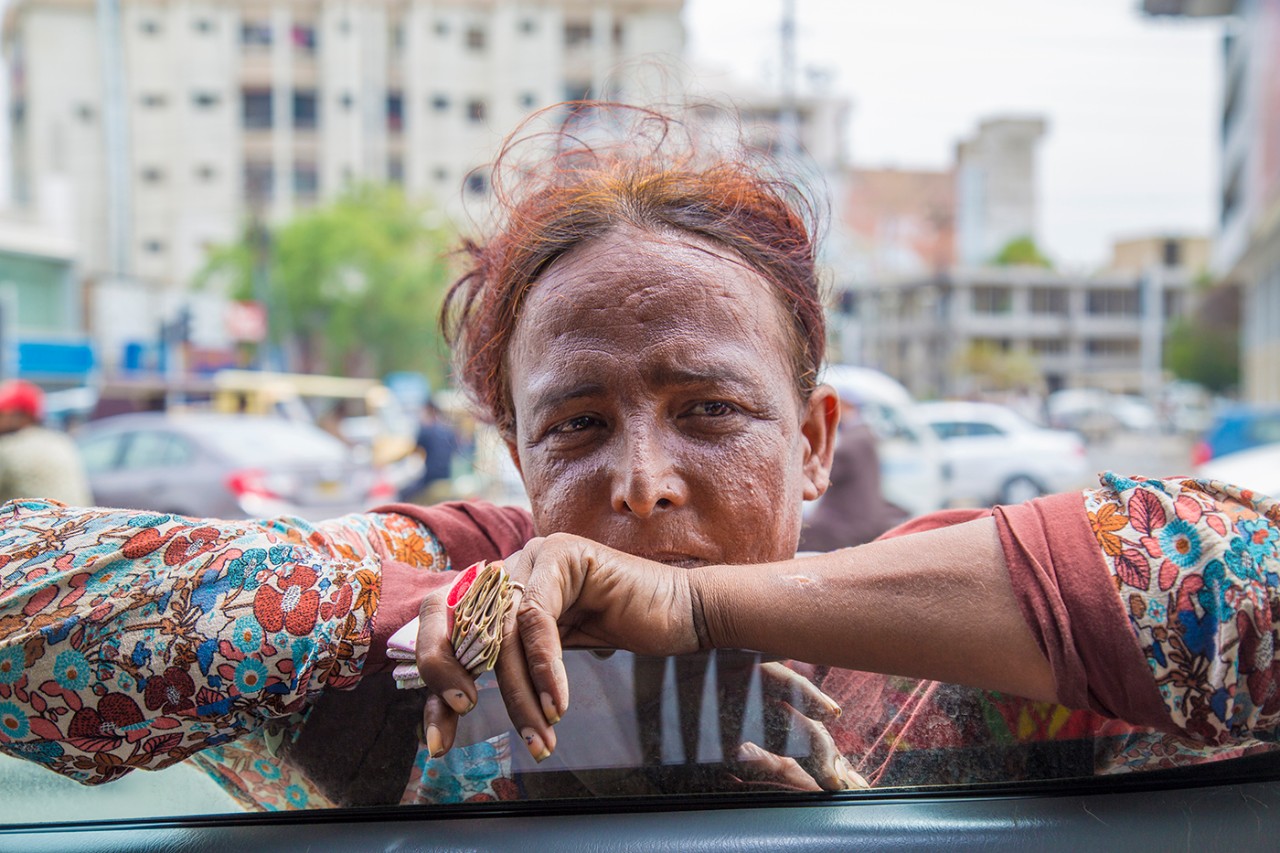 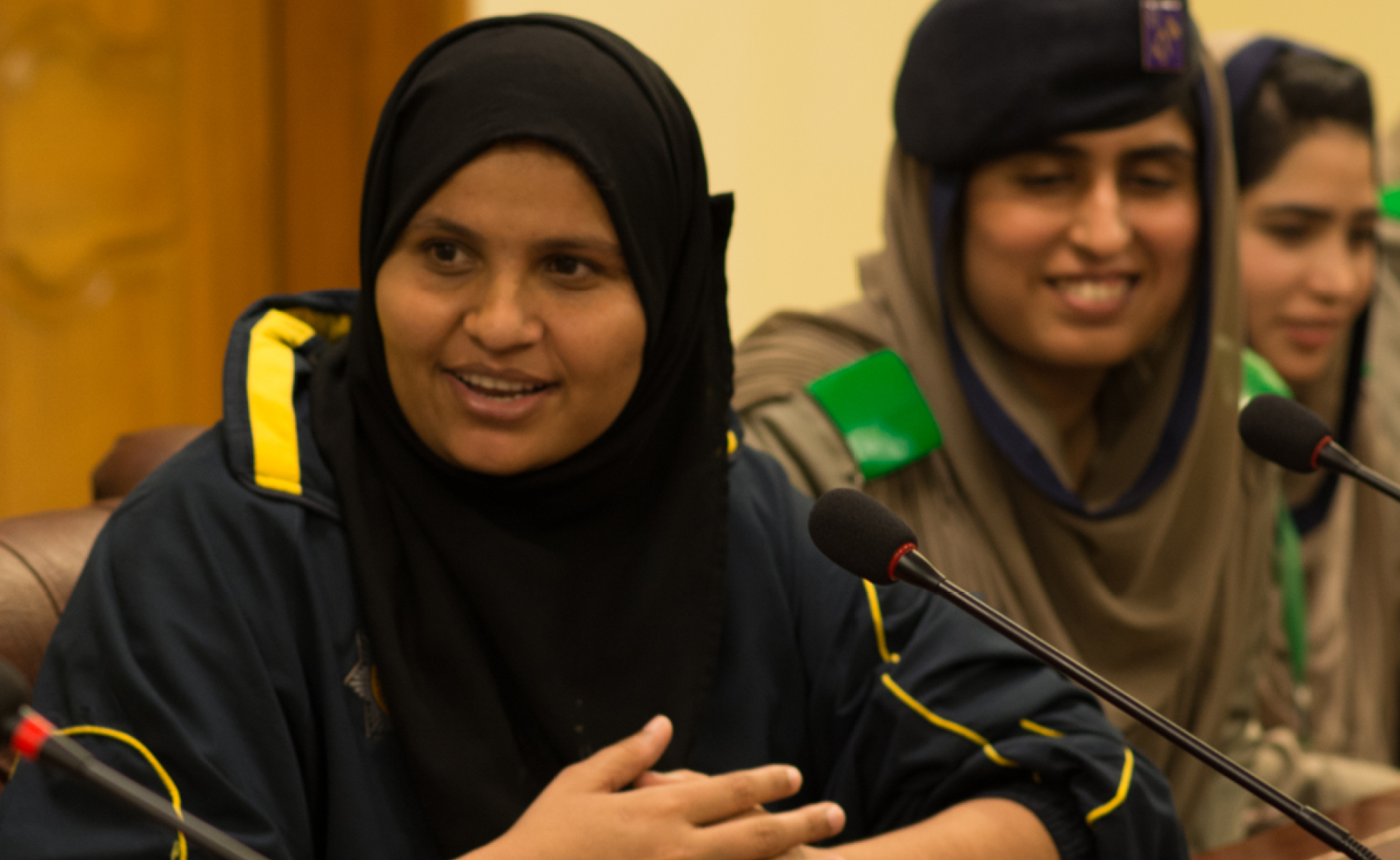 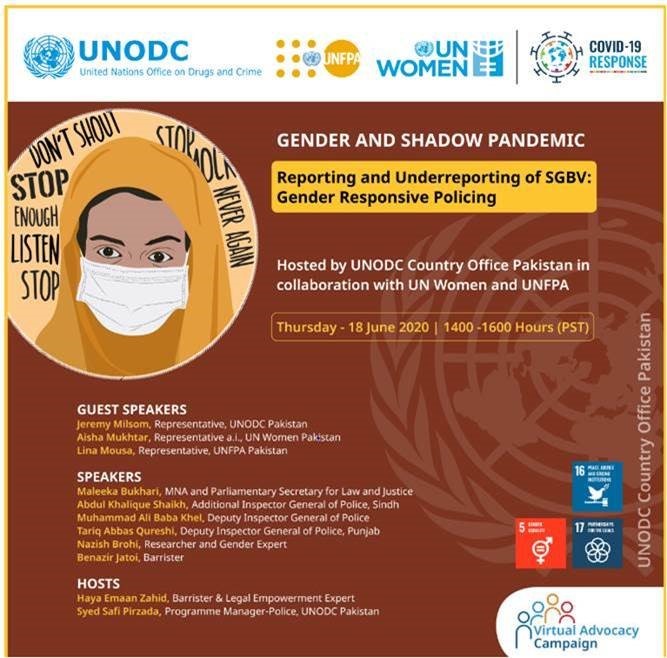 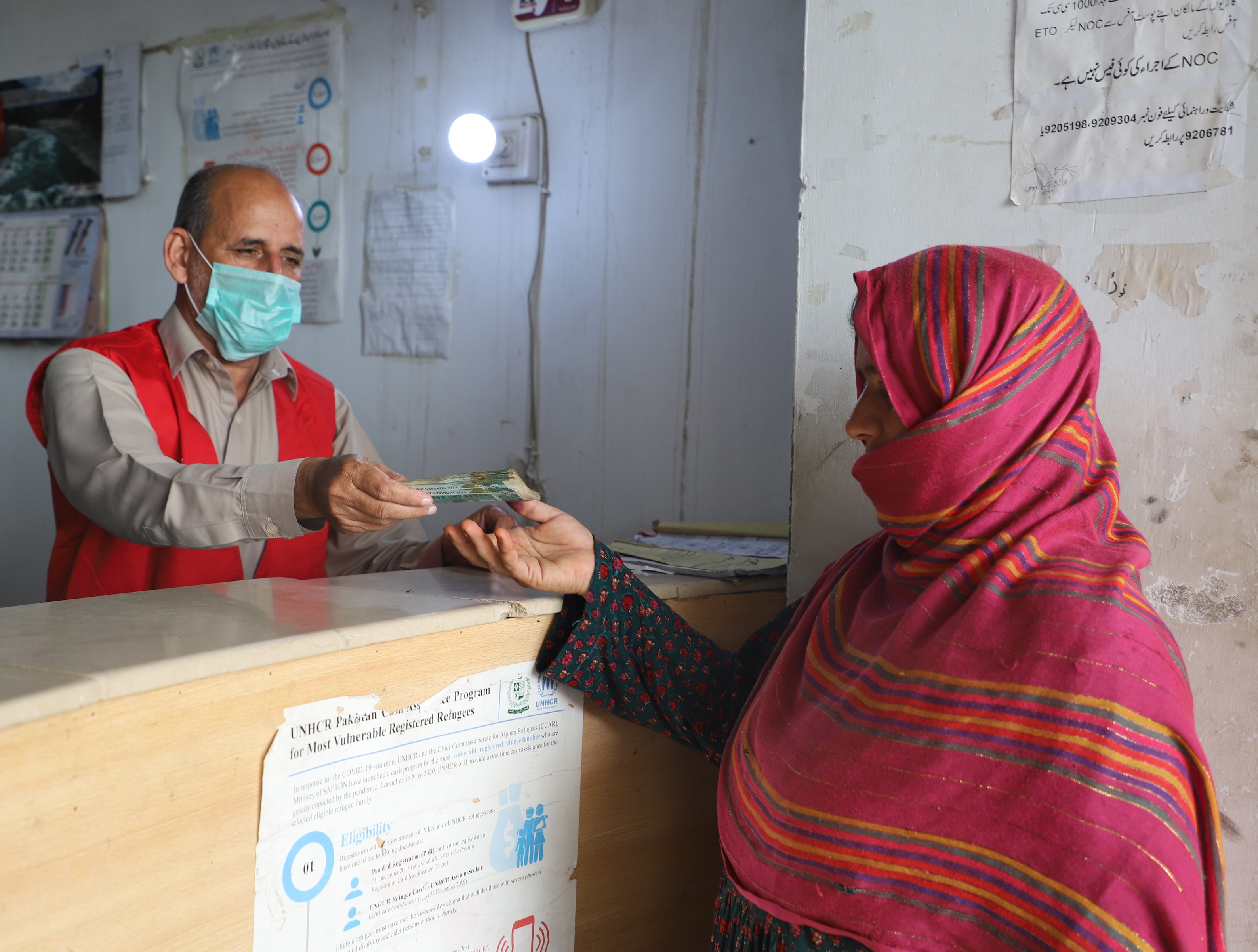 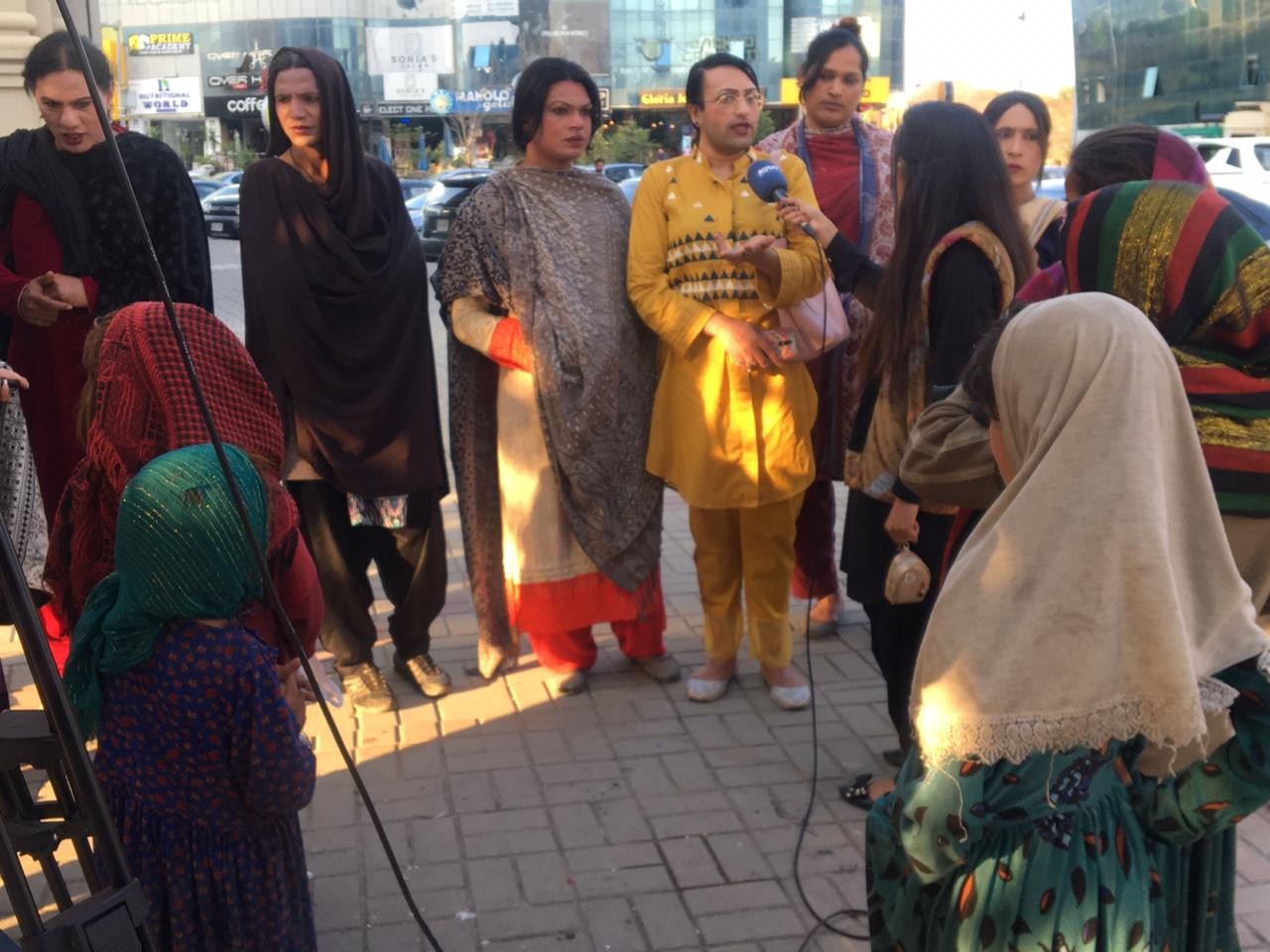 Story
01 December 2020
Challenging Transphobia: Being different is not a crime 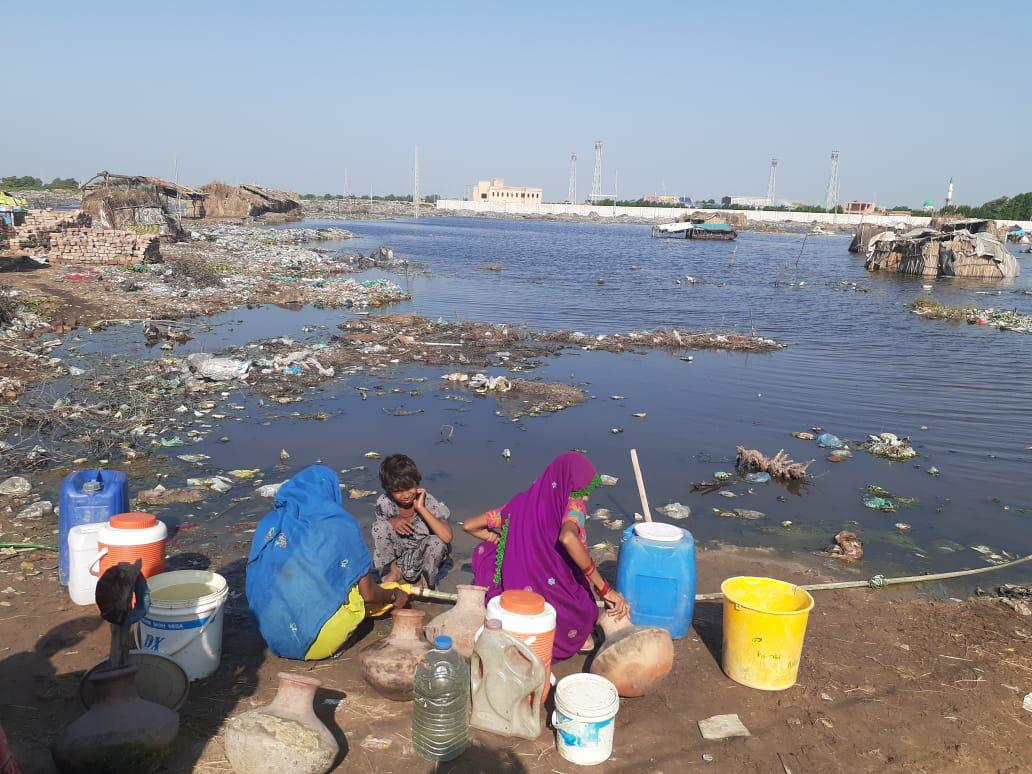 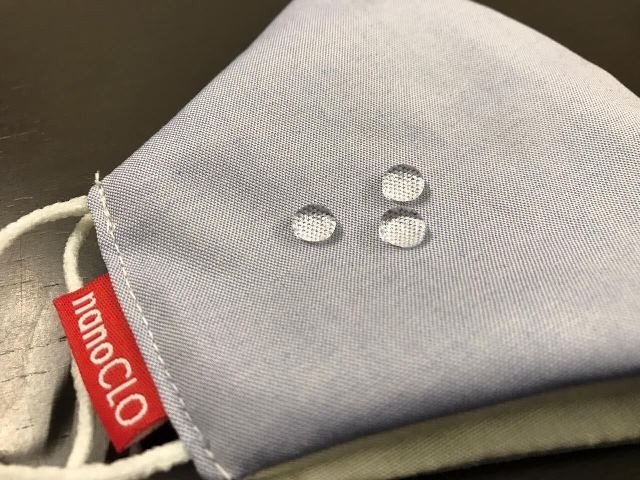 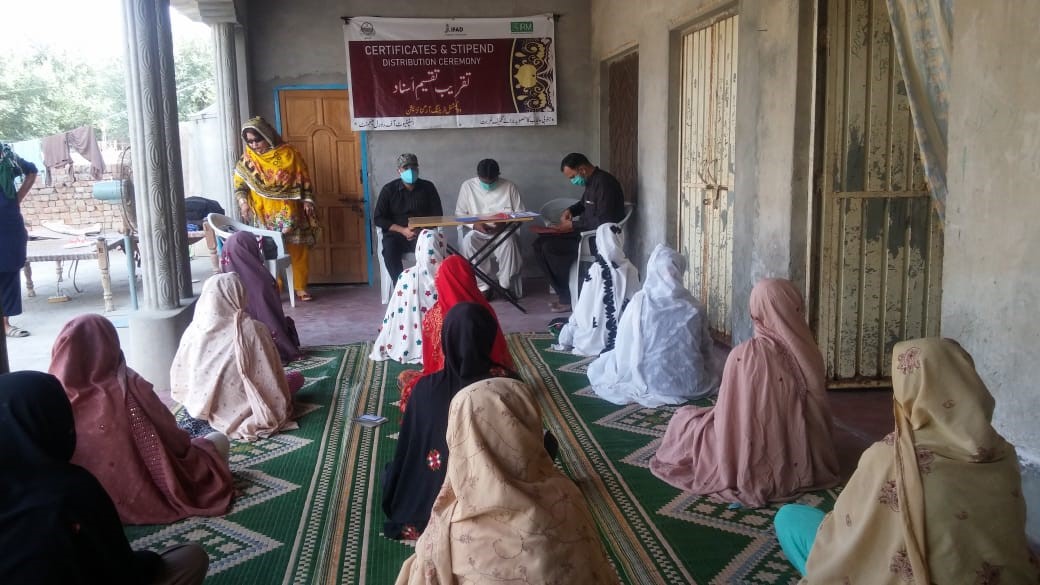 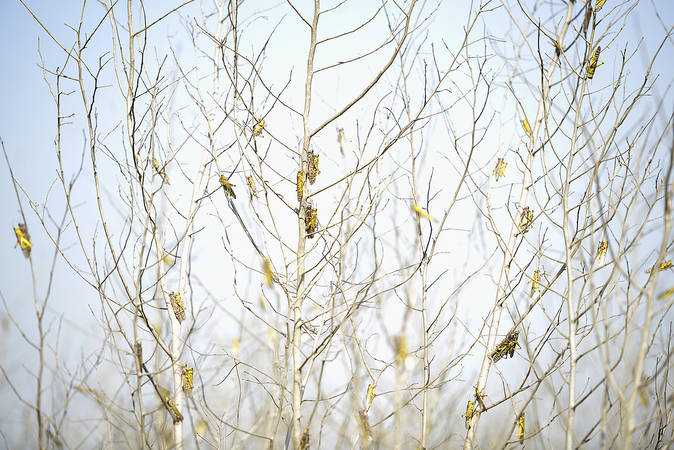