In one of the last bastions of polio on the planet, millions of children are being given a fighting chance against the paralyzing and potentially fatal disease. 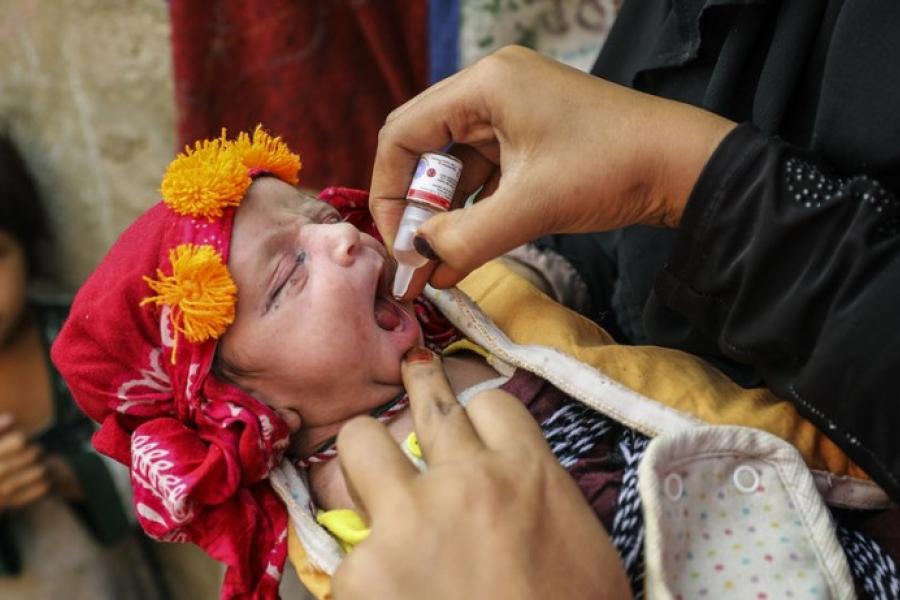 During his first official visit to Pakistan as UN Secretary-General, António Guterres stopped at a kindergarten in Lahore on Tuesday, as the country kicked off its initial nationwide polio campaign for the year.

While there is no cure for polio, vaccination can protect a child for life, and the campaign this month aims to reach more than 39 million children.

“Polio is one of the few diseases we can eradicate in the world in the next few years. This is a priority of the United Nations and I am extremely happy to see it is a clear priority for the Government of Pakistan,” said Mr. Guterres.

“My appeal to all leaders, religious leaders, community leaders, is to fully support the Government of Pakistan and other governments around the world to make sure that we will be able to fully eradicate polio.”

Along with Afghanistan, Pakistan is the only place in the world with wild poliovirus transmission, according to the World Health Organization (WHO).

In Pakistan, nearly one-third of children aged 12 to 23 months miss out on basic vaccines, either because they live in hard-to-reach areas, or due to misconceptions about the importance of immunization.

Veteran vaccinator Farzana Shakeel has been pelted with stones, shouted at, and even threatened during anti-polio vaccination campaigns in Karachi.

“To this day, many people in my community think that vaccines are a conspiracy to prevent them from having more children, or to harm them in some way,” she said.

While at the kindergarten, the UN chief vaccinated three children against polio.

He also met with frontline workers from the Pakistan Polio Eradication Programme, a 265,000-strong force that goes door-to-door during vaccination campaigns to ensure as many children as possible are protected against the disease.

The UN Children’s Fund, UNICEF, which manages the procurement and distribution of over 1 billion doses of polio vaccines worldwide each year, supports the programme in Pakistan, including through leading in vaccine supply and strengthening partnerships with local communities to build trust in vaccines. 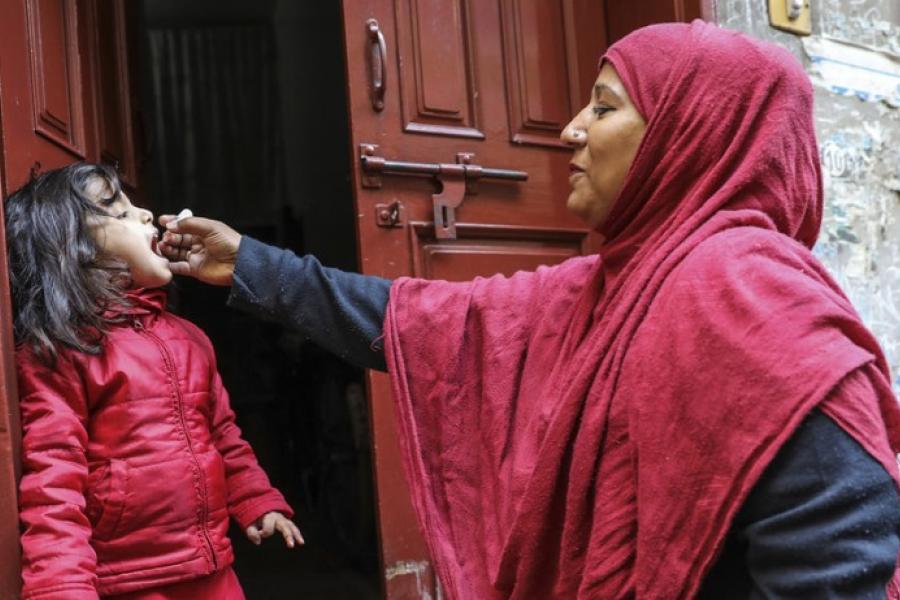 A health worker vaccinates a 4-year-old girl against polio at the door of her house in Bhatti gate area of Lahore Punjab Province, Pakistan.
Photo | UNICEF/Asad Zaidi |

More than 60 per cent of the programme’s workers are women, and they are critical to rallying support from parents, caregivers and communities.

Vaccination points also are set up at railway stations, bus stops and other transit points nationwide, targeting children who are travelling or on the move, with some 1.7 million vaccinated in 2018.

Immunization activities and other measures are further coordinated with a similar programme in neighbouring Afghanistan, given the frequent population movements between the two countries.

Pakistan’s polio eradication programme currently is re-strategizing its operations and approach to better respond to increased transmission of the virus, according to the WHO Representative in the country.

Dr. Palitha Malipala said this includes incorporating high-level commitment to polio eradication across the political sector and ensuring that health workers are not targeted.

“We will continue to support the Government of Pakistan, who spearhead this initiative in country, to overcome the challenges of the last year and put in place robust measures to ensure a polio-free world for future generations,” he said. 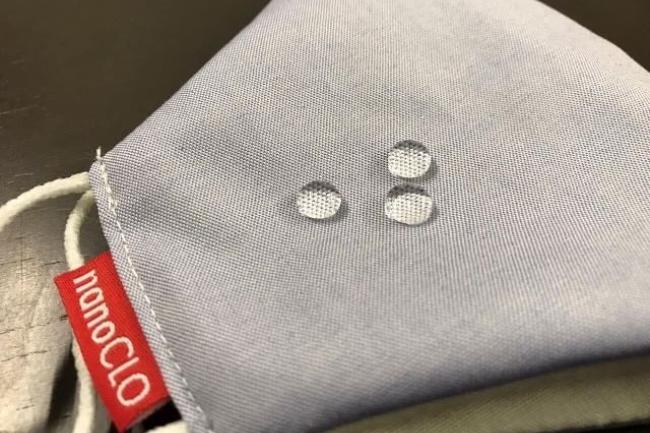 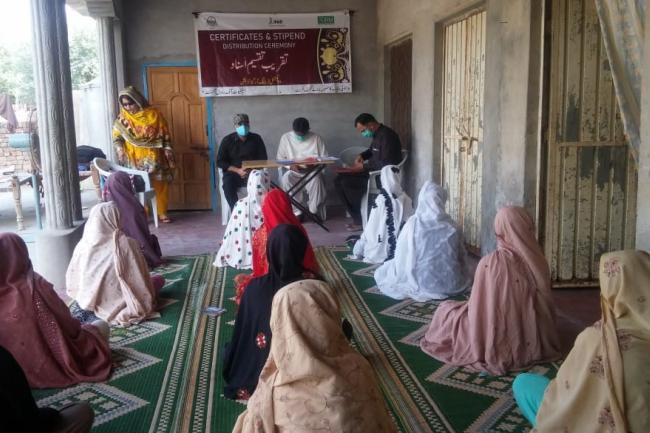 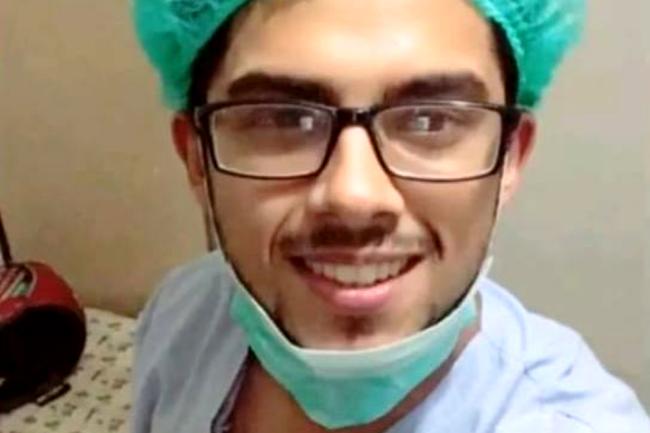