Defying all odds to serve justice

Meena Khan broke a longstanding tradition preventing women from working outside their homes and joined the Khyber Pakhtunkhwa police force. 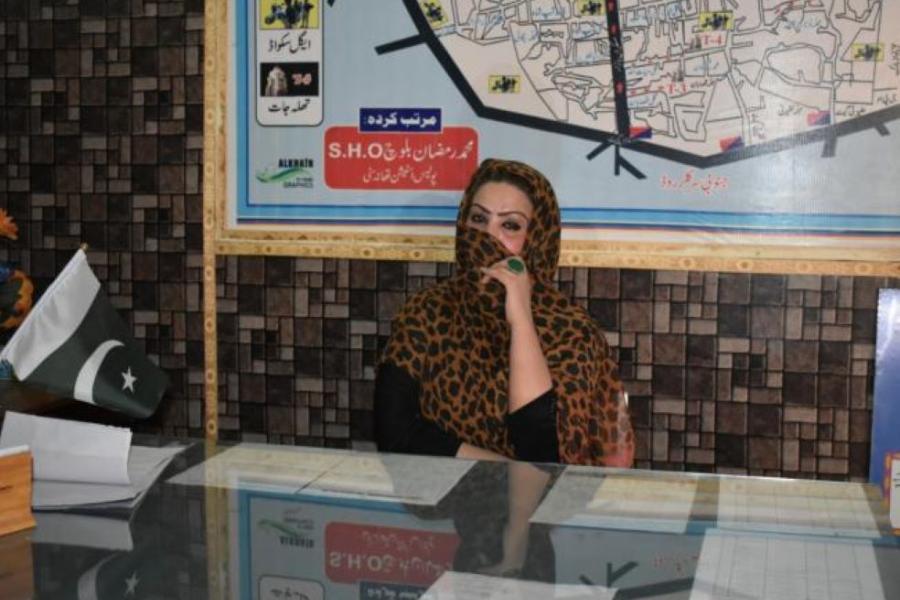 She attributes this ground-breaking career path to her parents’ support. “Nothing was possible without the help of my father, who encouraged me throughout my life,” she says. “It was a day of great achievement for my parents when they learned about my selection in the Khyber Pakhtunkhwa police. However, my relatives were against the career path I had chosen for myself. They believed that I would face harassment in the police force. It was my father who supported me throughout and said that I should not care about what people say and that I should continue to pursue my dreams. Today I am a role model for those who criticised my profession. Now the elders of my tribe not only come to me to redress their legal concerns but they also want to induct their daughters in the police force.” 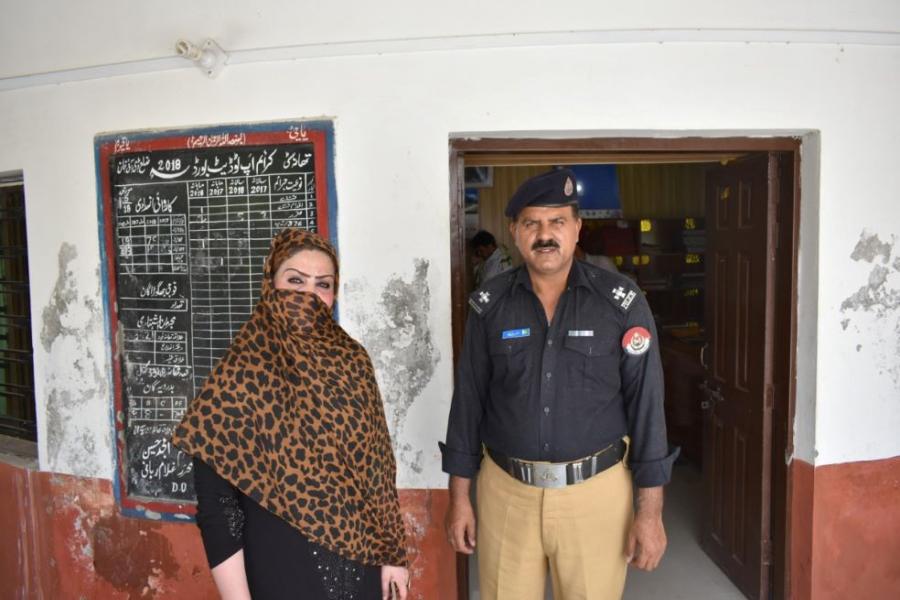 “Ever since I joined the police force, I have always tried to help my people who have long suffered because of insecurity in the region but never lost hope,” claims Meena. She is serving as a senior constable at a model police station established with support from the United Nations Development Programme (UNDP). These police stations have been upgraded with new equipment and renovated premises, training for police officers. With the introduction of community policing, gender-responsive policing and women desks staffed by female officers, police services for women who are often unable to access services because of societal norms have improved considerably.

Meena Khan plans to build on her academic and professional development. “I plan to continue my education to improve my chances of promotion in the future,” she says. She has become particularly interested in investigative policing and wants to advance in all areas of her work. She hopes that with capacity building opportunities and training support from UNDP and its partners, she will have an opportunity to build her skills and achieve her goals. 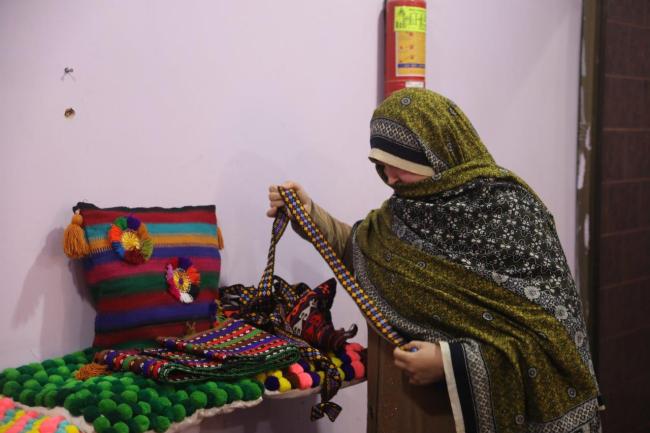 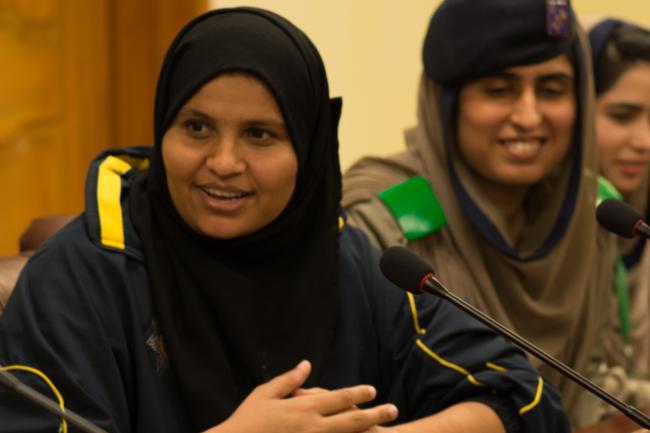 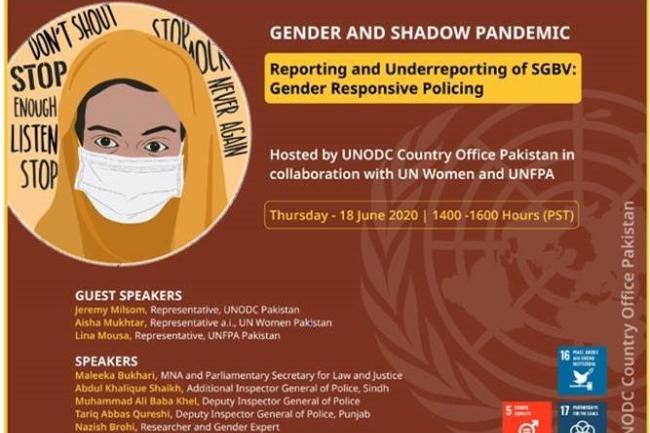