Our videos. Our people and partners talk about our work towards the Sustainable Development Goals.

Video
02 September 2022
Flood Response Plan for Pakistan - UN Chief message
The UN chief Antonio Guterres today (30 Aug) called on the international community to work together to “respond quickly and collaboratively” to the crisis in Pakistan caused by floods. He said, “let’s stop sleepwalking towards the destruction of our planet by climate change. Today, it’s Pakistan. Tomorrow, it could be your country.” In a pre-recorded message, UN Secretary-General António Guterres said, “Pakistan is awash in suffering. The Pakistani people are facing a monsoon on steroids -- the relentless impact of epochal levels of rain and flooding.” Guterres continued, “the climate catastrophe has killed more than 1,000 people with many more injured. Millions are homeless, schools and health facilities have been destroyed, livelihoods are shattered, critical infrastructure wiped out, and people’s hopes and dreams have washed away. Every province of the country has been affected.” He recalled in his prior position as High Commissioner for Refugees, he witnessed “the enormous giving spirit of the Pakistani people – welcoming and protecting millions of Afghan refugees – and in many cases sharing their limited resources. ” Guterres said, “it breaks my heart to see these generous people suffering so much.” In response to the devastation, the Government of Pakistan has released funds, including immediate cash relief, “but the scale of needs is rising like the flood waters. And it requires the world’s collective and prioritized attention,” said the Secretary-General. The United Nations is issuing a Flash Appeal for $160 million to support the response, led by the Government of Pakistan. These funds will provide 5.2 million people with food, water, sanitation, emergency education, protection and health support. Guterres reiterated, “South Asia is one of the world’s global climate crisis hotspots. People living in these hotspots are 15 times more likely to die from climate impacts. As we continue to see more and more extreme weather events around the world, it is outrageous that climate action is being put on the back burner as global emissions of greenhouse gases are still rising, putting all of us – everywhere – in growing danger.”
View more 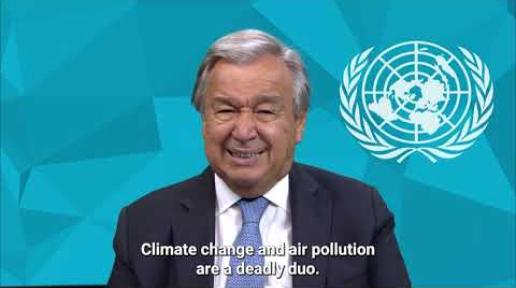 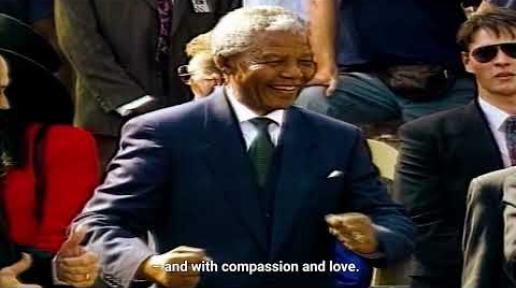 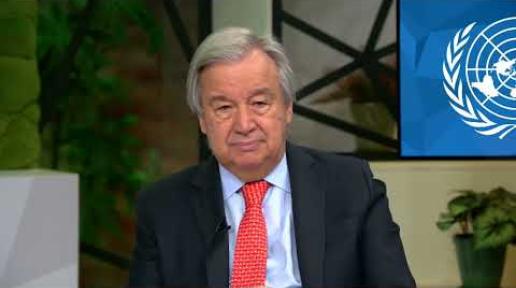 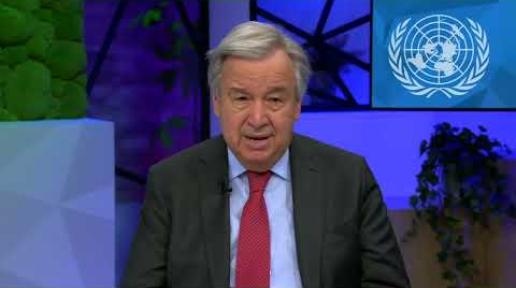 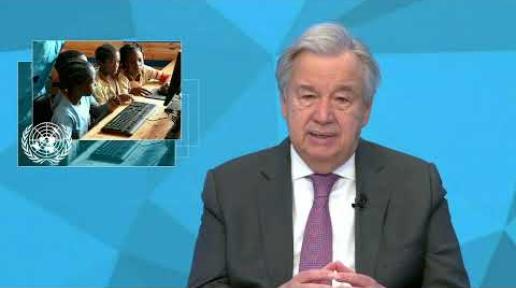 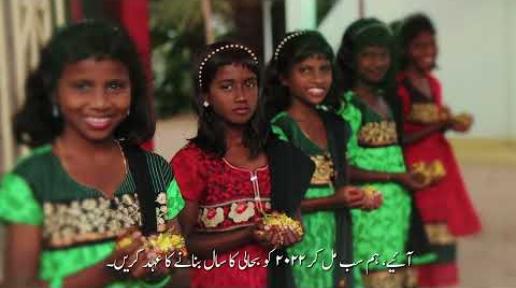 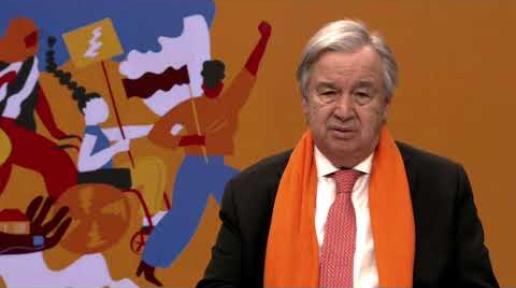 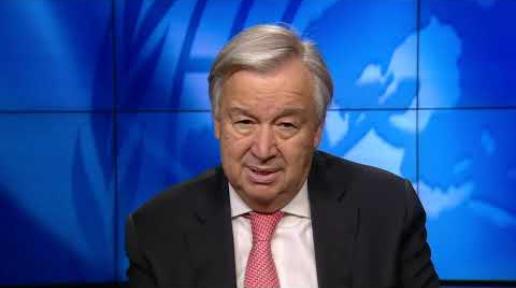 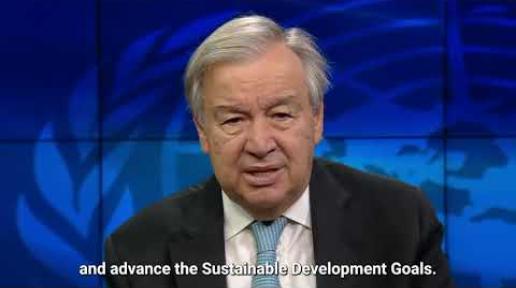 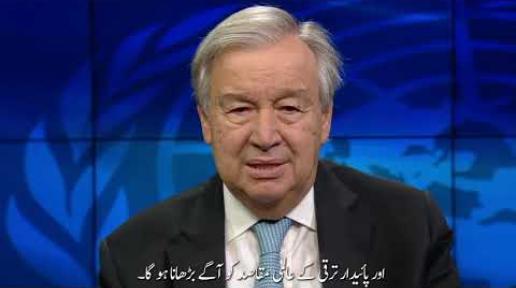 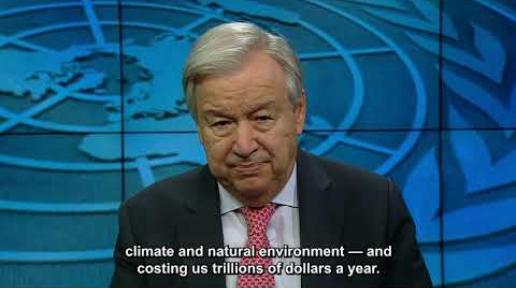 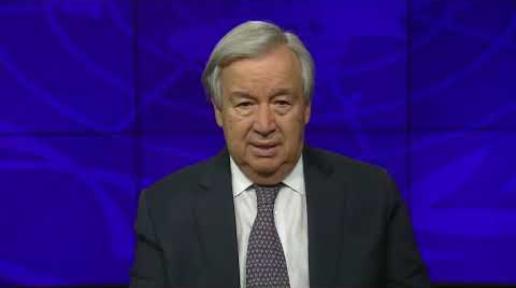