Everyday Heroes – Stories from the Flood

Amid the “climate carnage,” of the devastating floods in Pakistan, stories of human endurance & heroism are emerging – from emergency workers to ordinary people 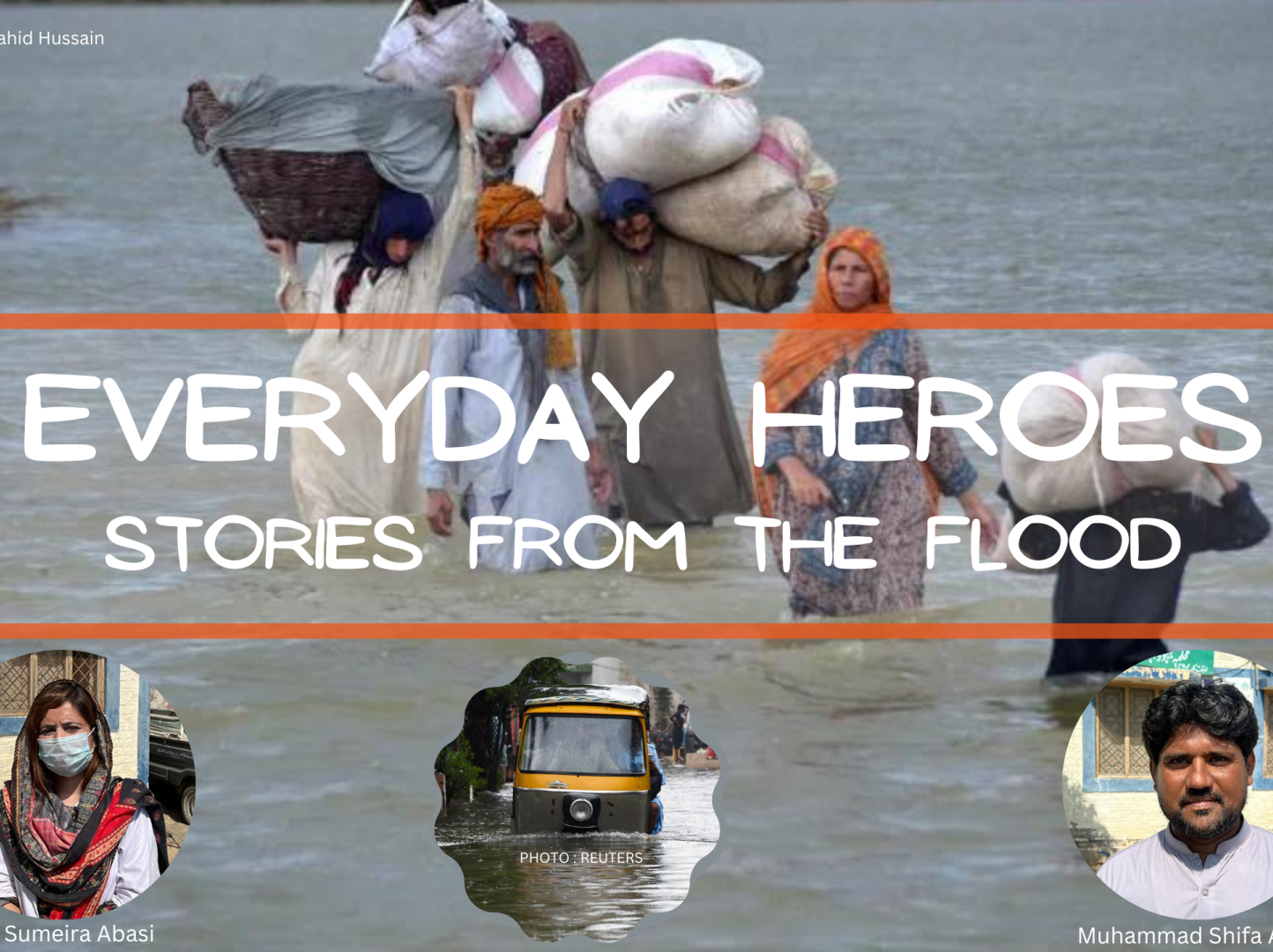 The Sustainable Development Goals in Pakistan 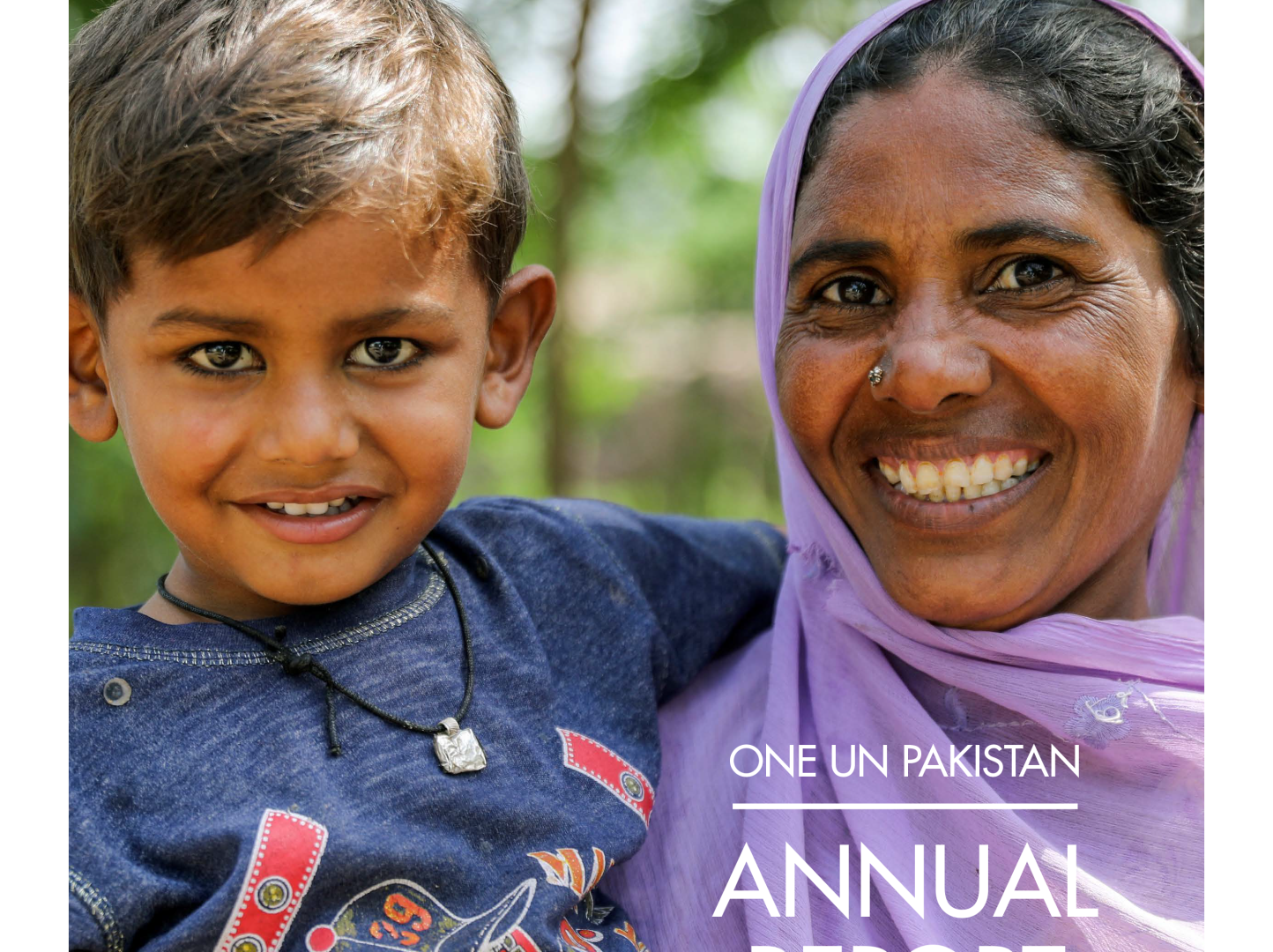 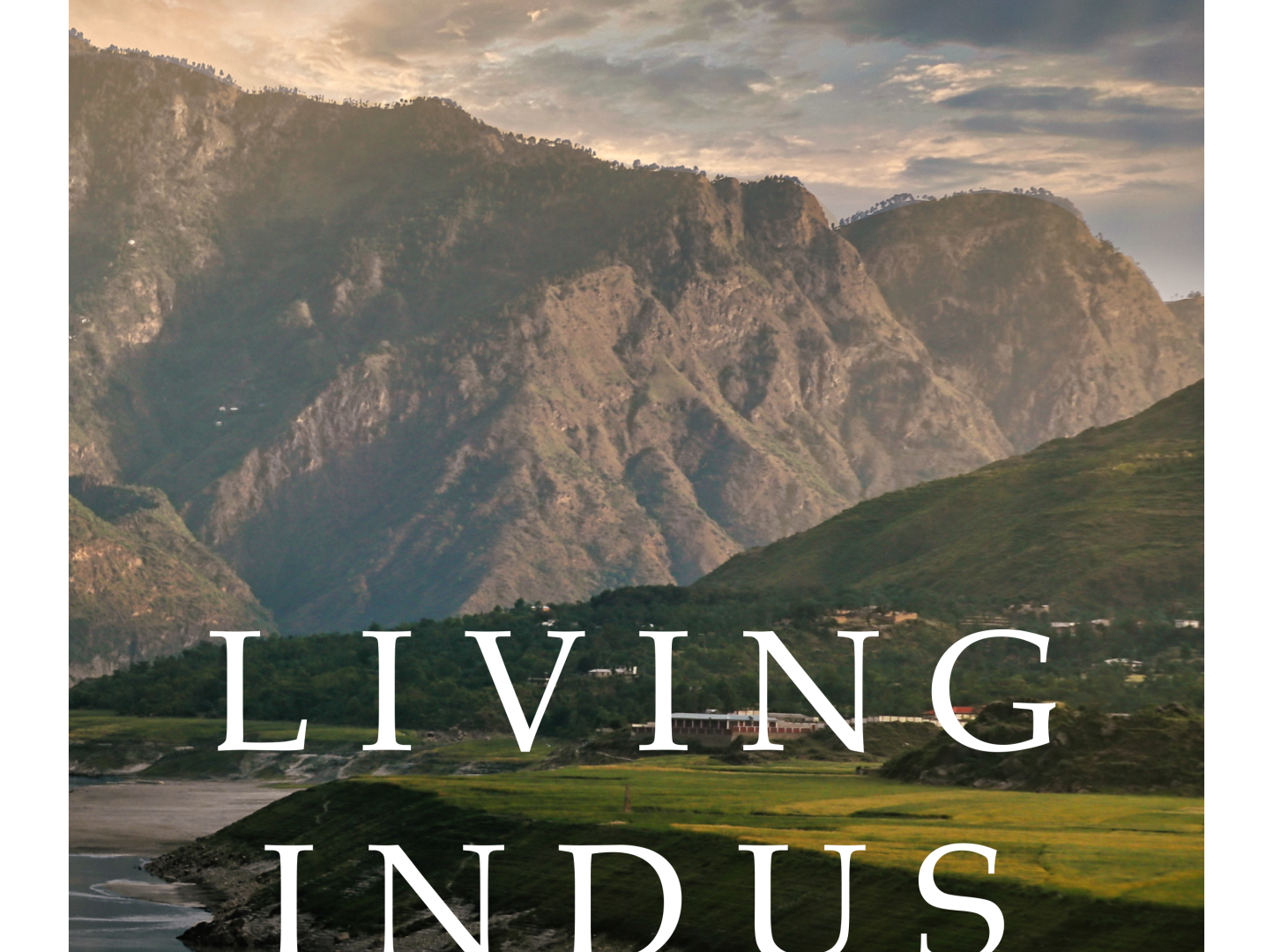 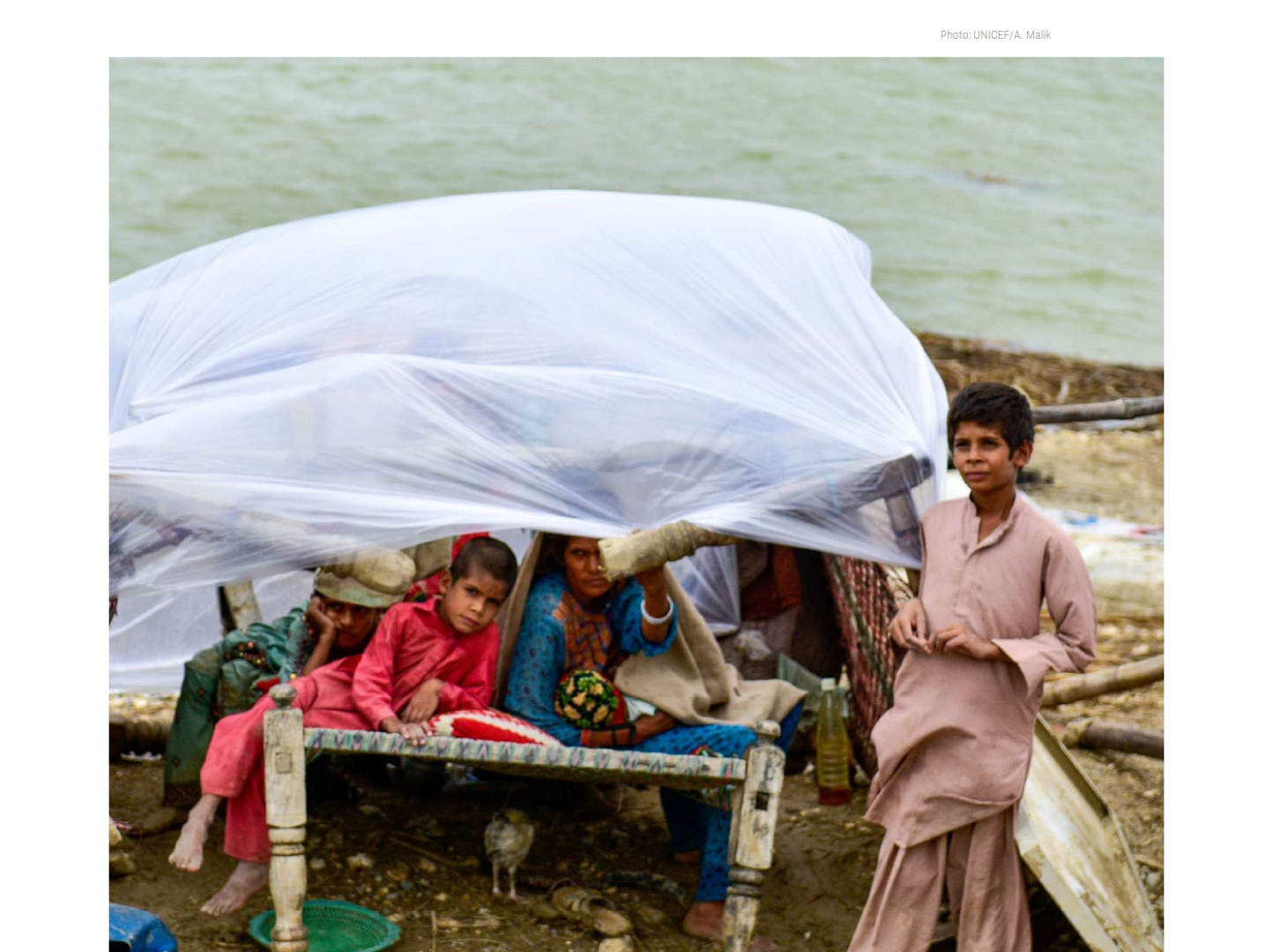 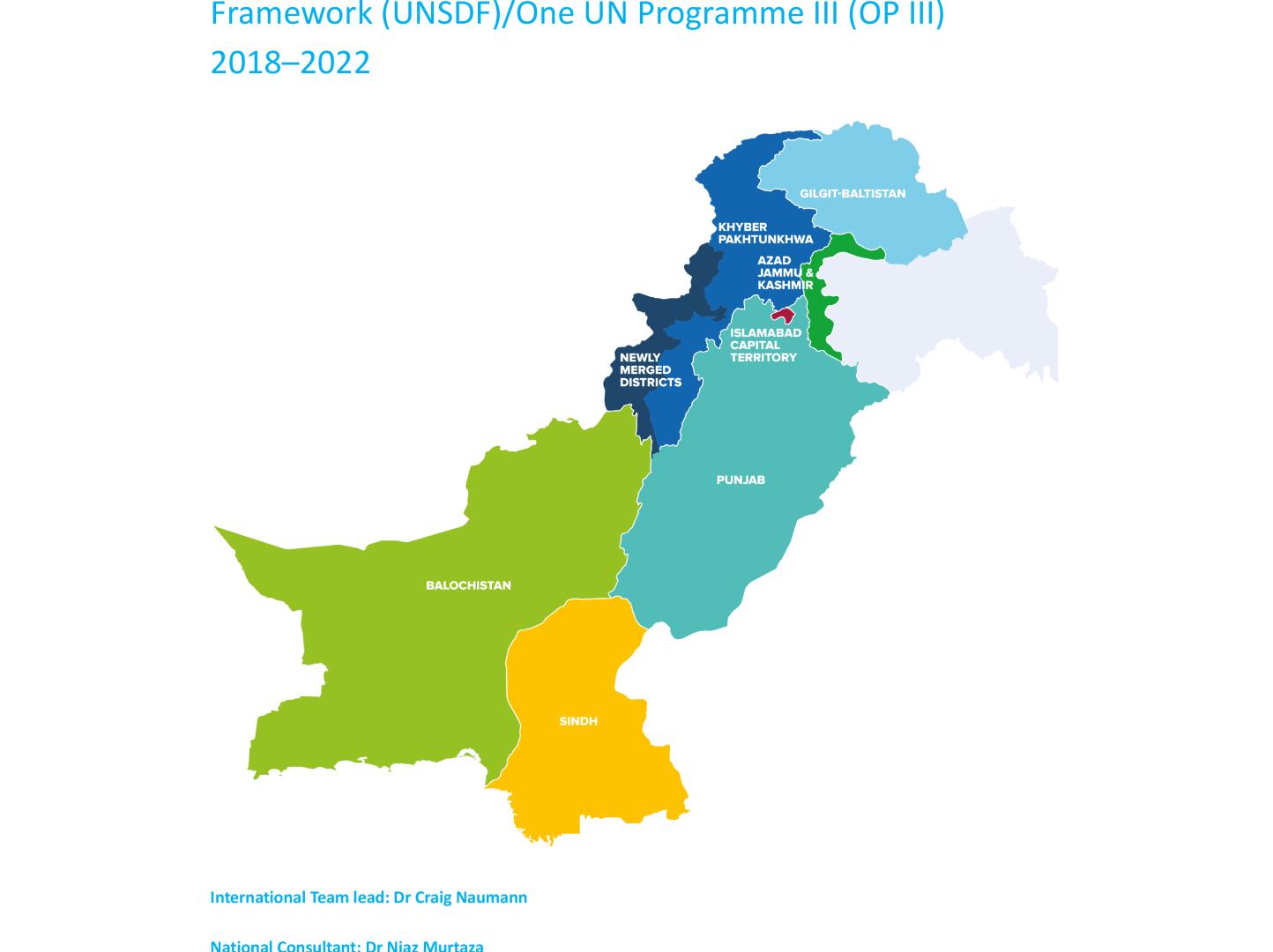 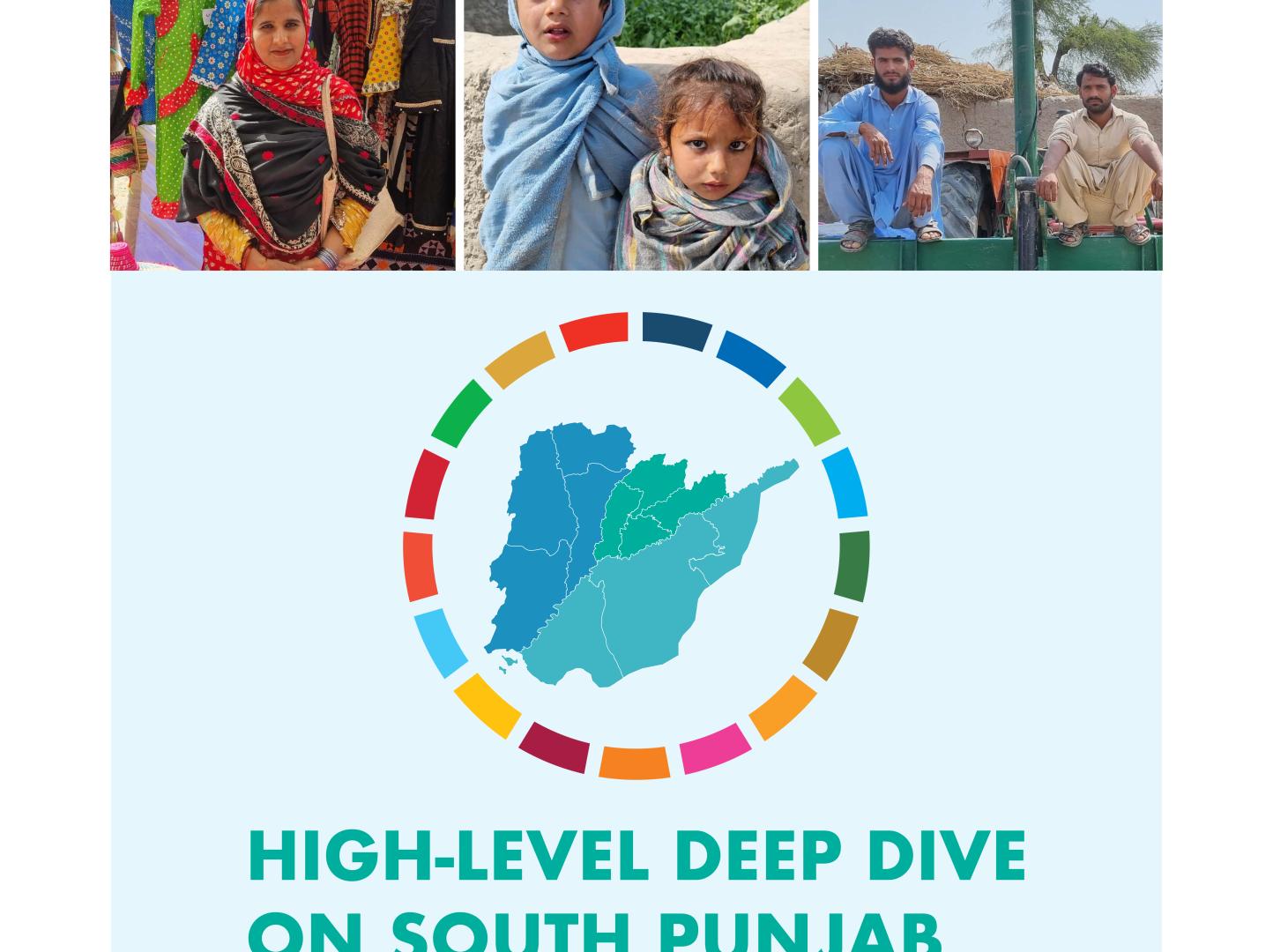 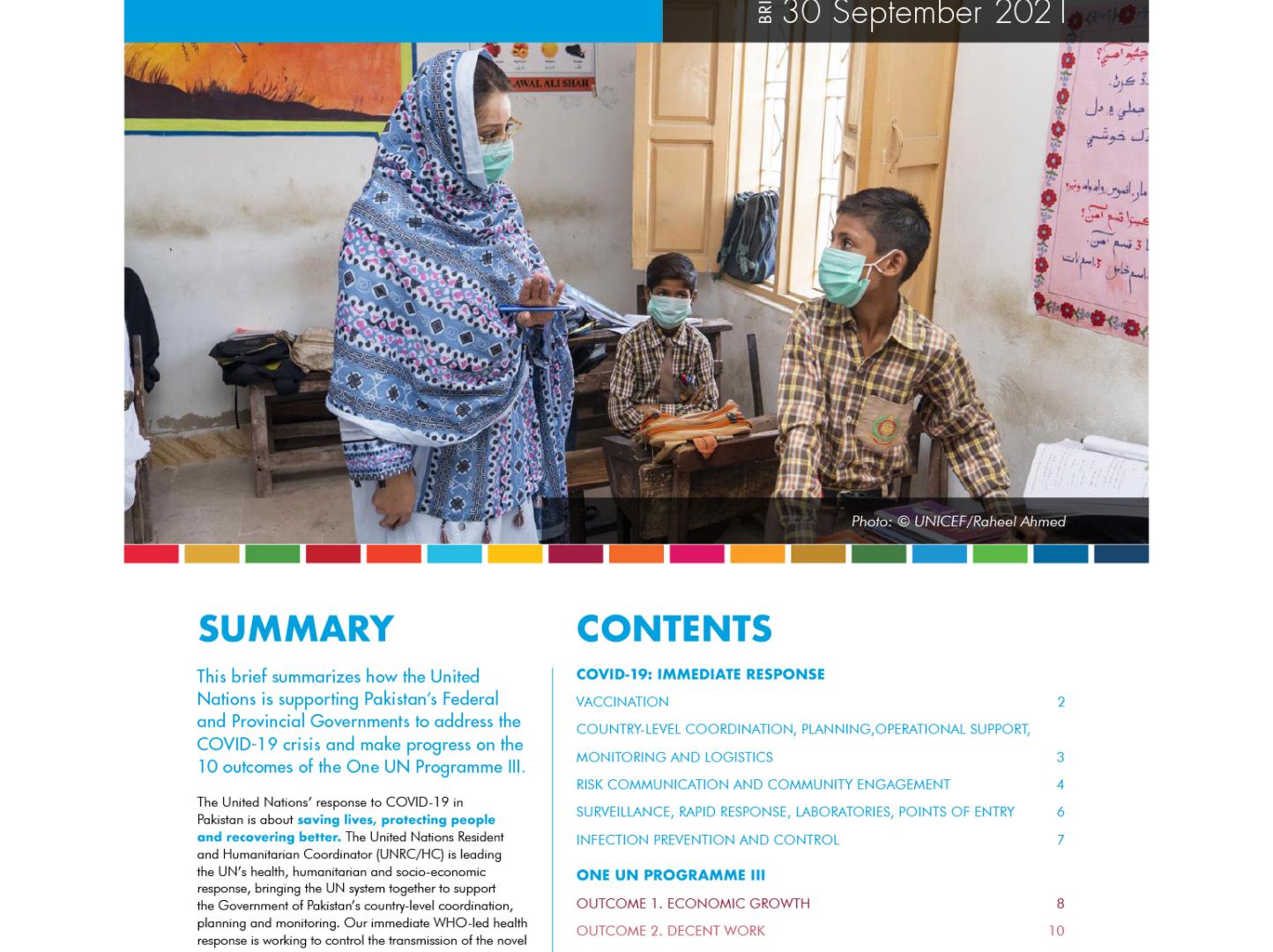 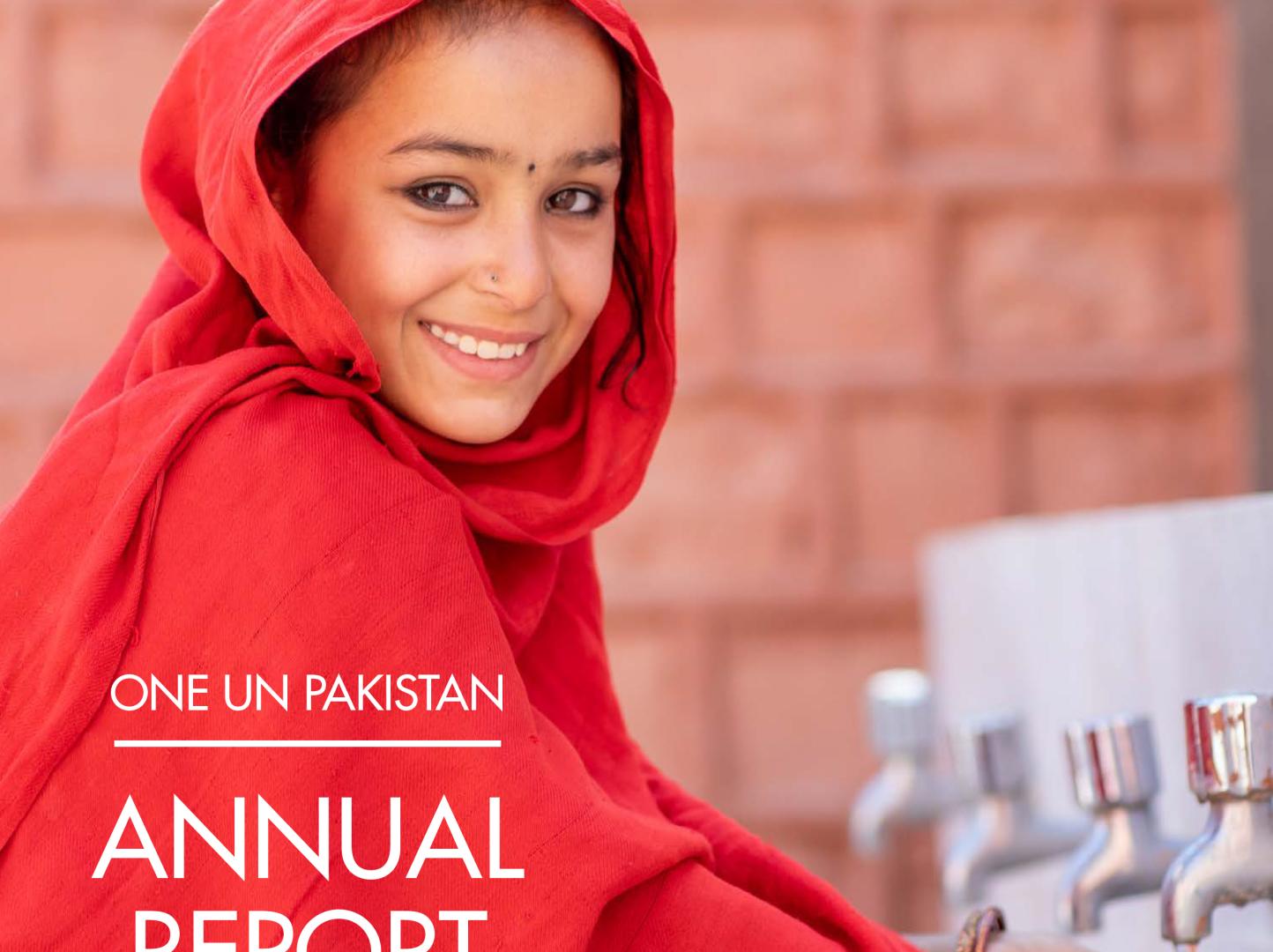 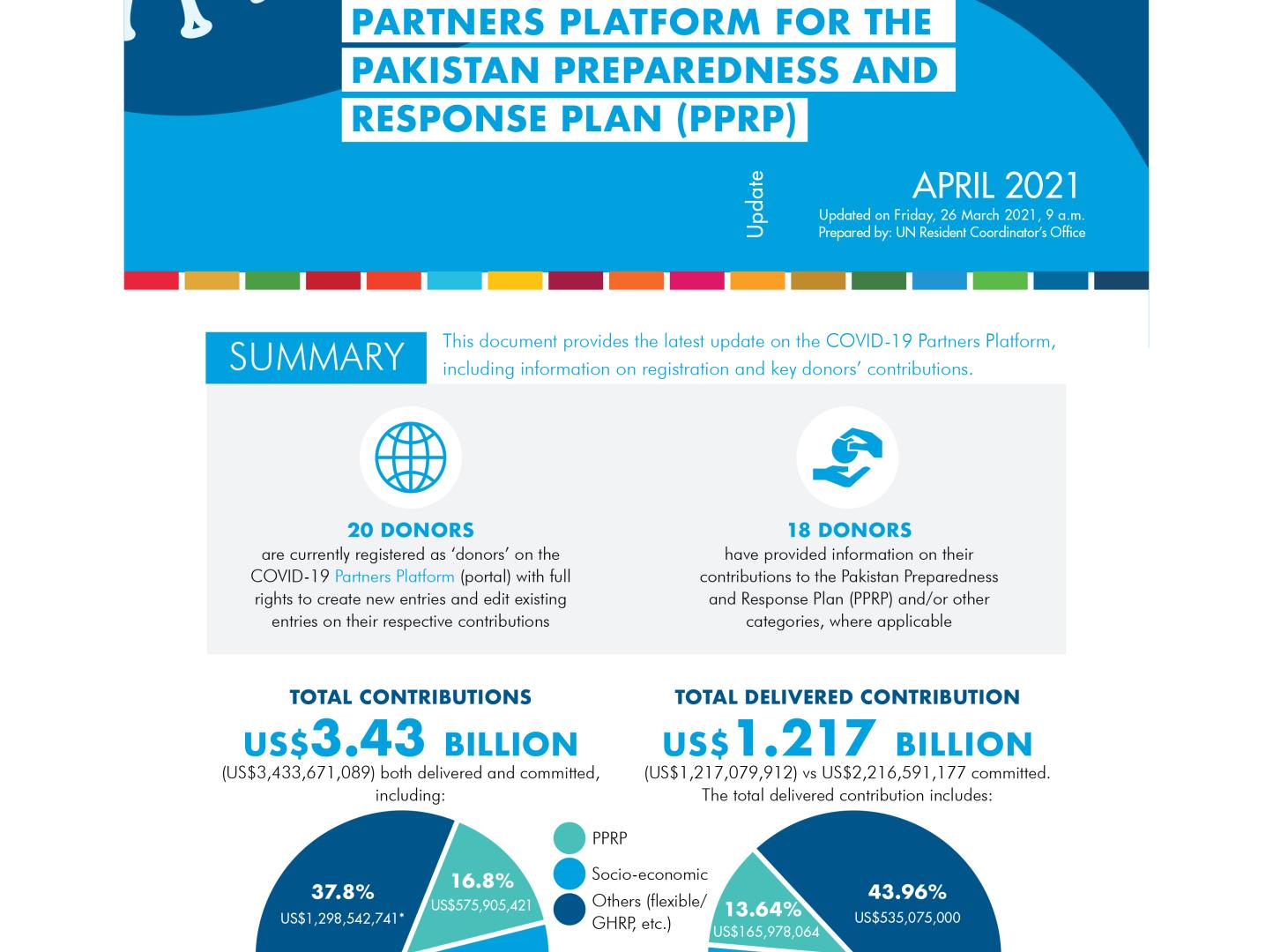 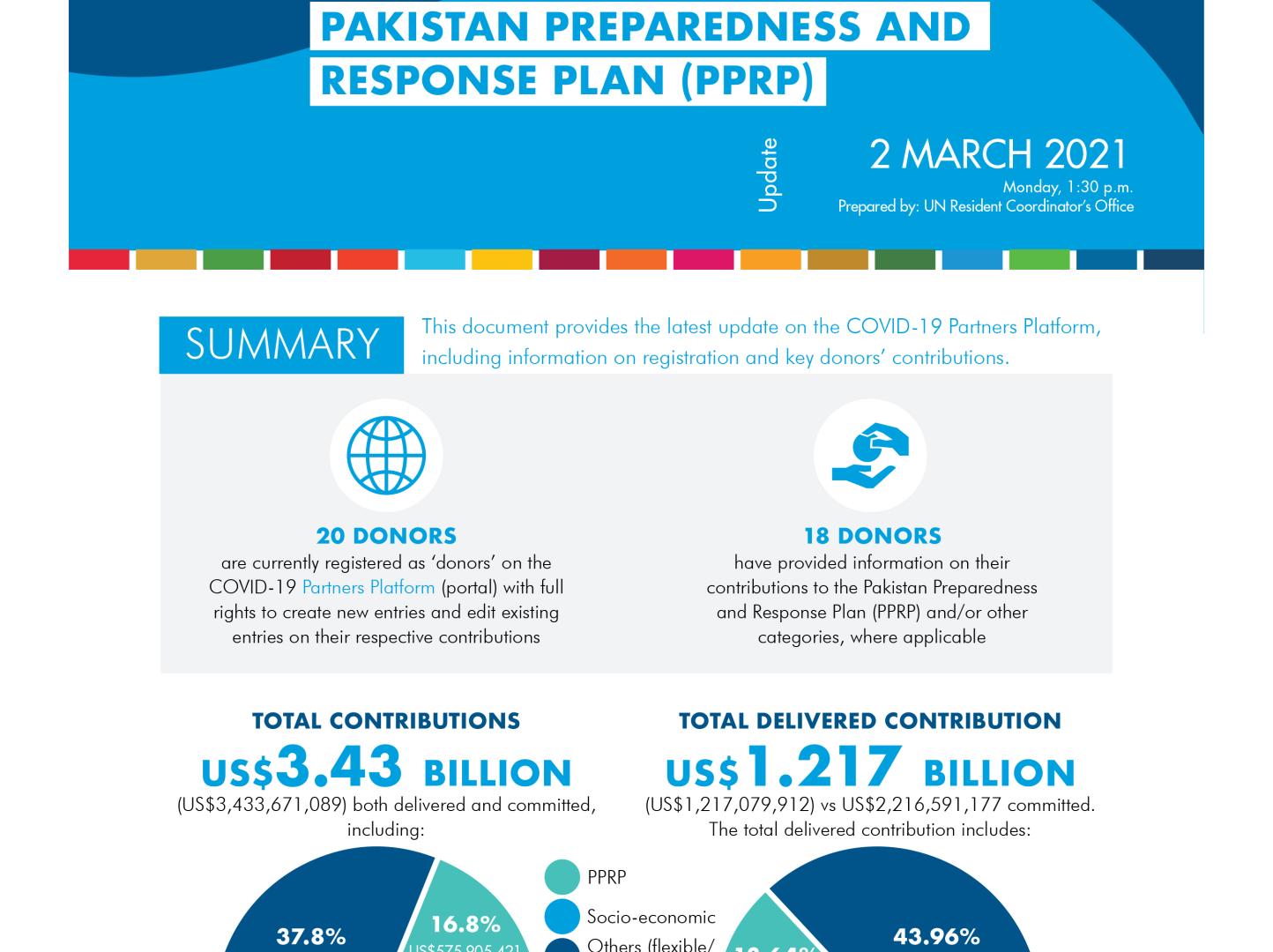 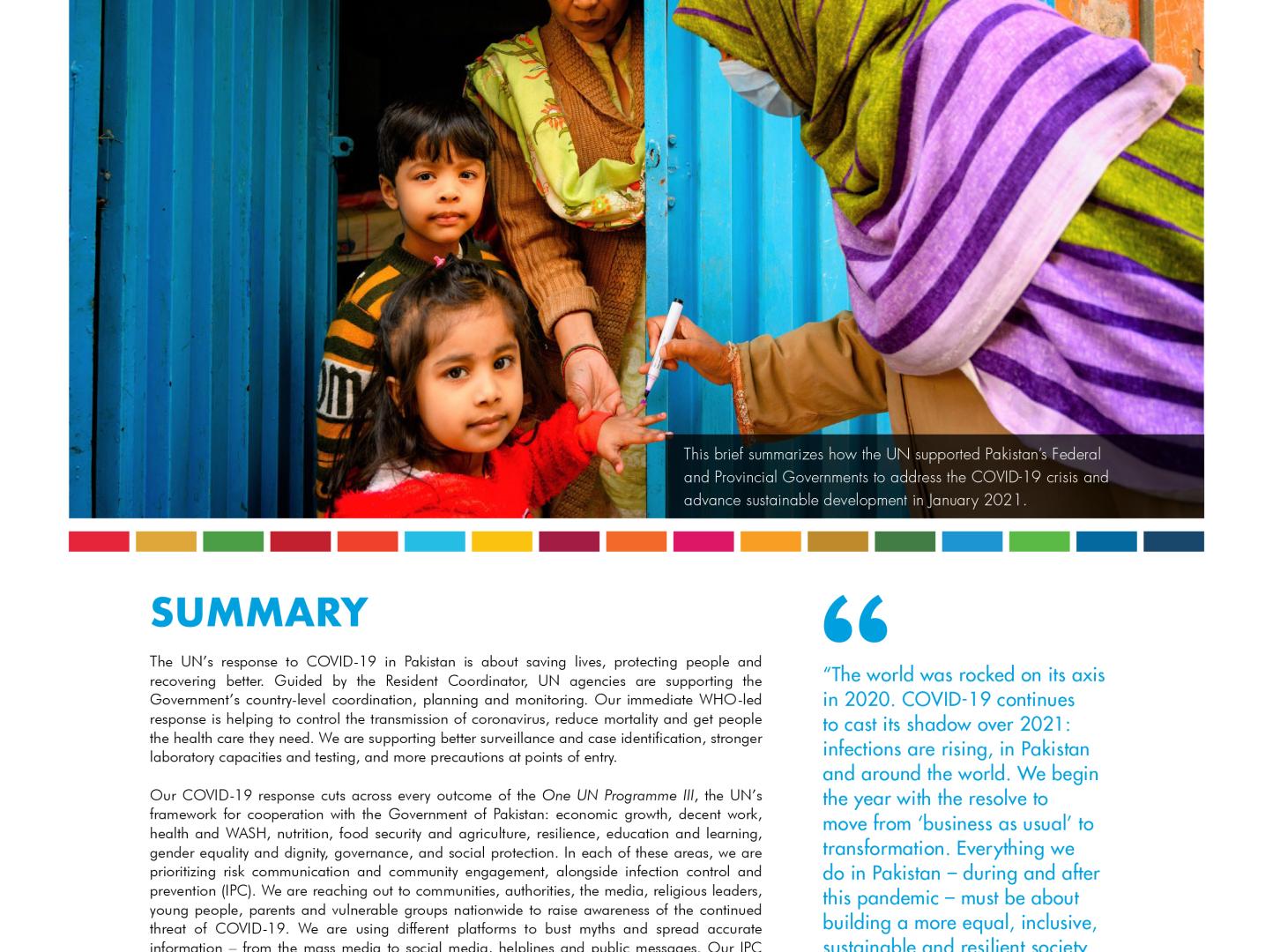 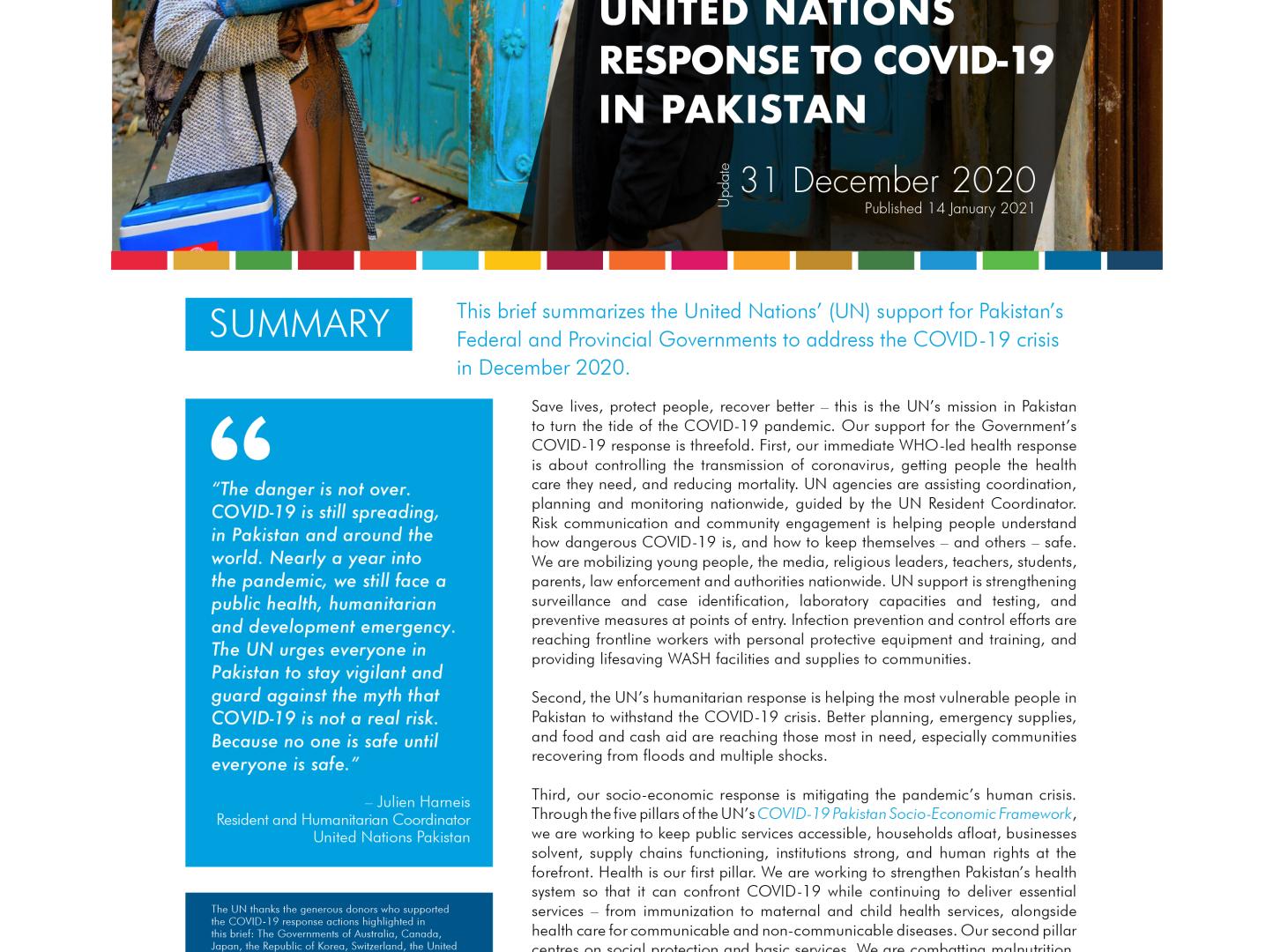